“In the realisation of a finished work I aim to recover mystery and in this world of the known, I work standing before the unknown.”

For the past few years I have worked in a light-filled studio in Sussex, an acorn’s throw from the Ashdown Forest. I strive to bring presence into painting, to open up a soul space allowing the viewer to breath with the artwork. For me, a painting must have countenance – a spiritual presence – so that the artwork continues to live on in the mind of the viewer. Aiming for mystery in this world of the known, I create standing before the unknown.

What set me on this journey was beholding one of Ian McKeever’s Temple Paintings at the Royal Academy in 2007. I couldn’t understand how the piece appeared to come off the wall to greet me. I have, since that moment, wrestled with the issue of how to create a painting with presence. These days I have a deeper appreciation of how pure colour can project and recede from the picture plane and this is informed by the ‘frontality’ of the icon tradition, brought into the abstract Sublime by Mark Rothko.

In 2013 I was excited to visit the Gerhard Richter Retrospective at the Tate Modern and was surprised to discover that his work made me feel ill. Seeing wall after wall of grey or smeared and scraped colours left me without breath. At that very moment I decided to go home, get out some print making equipment and make some paintings that glowed with transparent breathing colour. This exploration is ongoing.

In my practice I work with print-making tools, silicone tools, brushes and bespoke squeegees. I love with a passion the ethereal nature of colour and the physical qualities of paint. I work to remould inner spaces, to invite attention to and engagement with surface and depth, outer picture and inner soul-space. I aim to create, to borrow a phrase, “the painting as a doorway”. 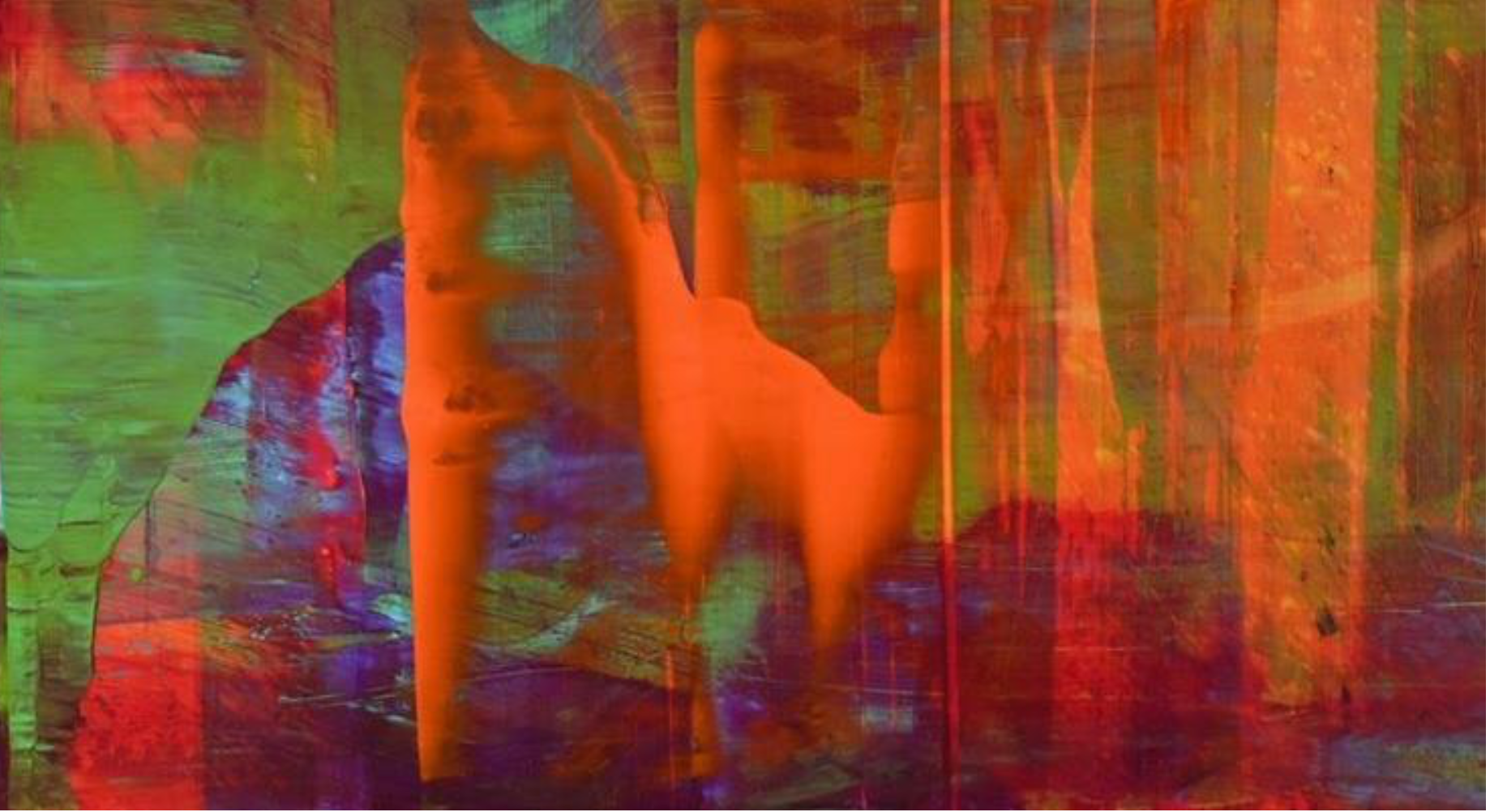 “…art will really begin when we understand that colour has an existence of its own, that its infinite combinations have a poetry and a poetic idiom far more expressive than anything else that has ever existed.”

Richard Heys was born in West Yorkshire, growing up on a farm at the foot of the Pennines, just north of the Peak District and the Pennine Way. Although he graduated with a degree in Fine Art in 1986, life took him on a long looping journey until he came back to painting in 2007. And so, 21 years after graduating, he set out his stall as a self-employed artist.

Richard is represented by Clifton Fine Art in Bristol, Silson Contemporary in Harrogate and the Melford Gallery, Mayfield. He has had solo shows of his work in the UK, Germany and Switzerland. Richard was selected to show his work at The Other Art Fair (in Bristol and London) from 2016 to 2019. In 2017 his work was selected for the Creekside Open & the National Open Art Exhibition (both in London) and a number of his paintings were selected for the ING Discerning Eye exhibition (at the Mall Galleries, London) in 2015 and 2016.

Richard is a member of the Sevenoaks Visual Arts Forum and his work is in private collections in the UK, USA, Australia, Belgium, Canada, China, Ireland, Italy, Germany, South Africa, Switzerland and the USA.

He works as an artist and tutor, teaching painting and art history. He is a graduate of Emerson College sculpture training and has a B.A. (Hons) Fine Art, from Sunderland University & a PGCE (DTTLS) from the University of Sussex. 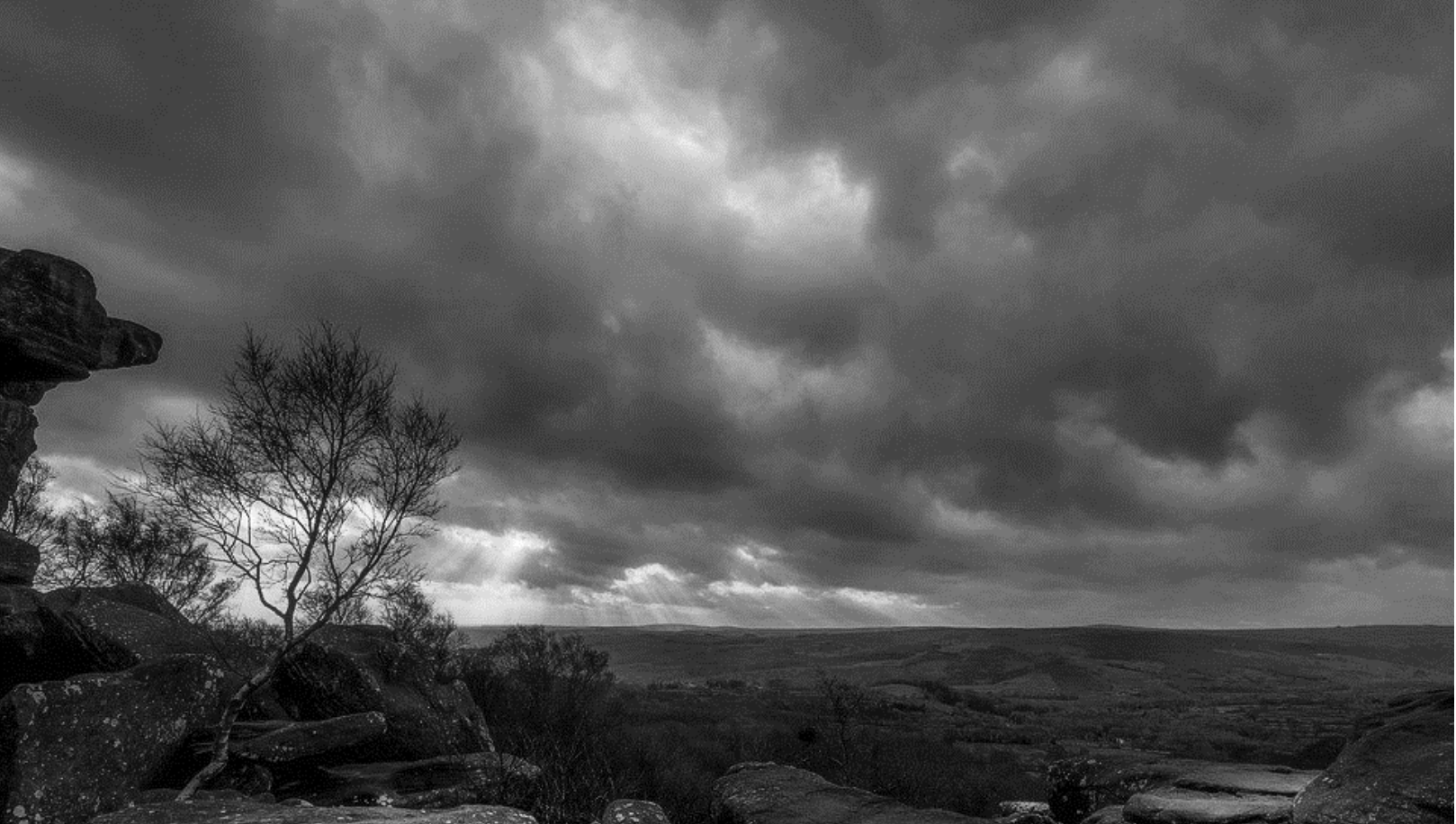